Back in those early days of 1966 Bob Shepherd began manufacturing bagpipe reeds for solo pipers and pipe bands. Very quickly he built up a reputation for supplying quality reeds and began to receive requests to supply his reeds overseas.

In 1984 Bob’s son Douglas left his job as an engineer to join his father and the business as it’s known today, RT Shepherd and Son (Scotland) Ltd was founded with the first priority of designing and producing a pipe chanter which offered flexibility and stability benefiting any modern day piper. The first “Shepherd Chanter” became a reality very quickly and it was an instant success.  Its recognition by many of the top pipe bands and players world-wide created the demand for more products which could bene fit them, this constant innovation of quality piping products to solve age old problems has been at the heart of RT Shepherd and Son (Scotland) Ltd business ethics since 1984. 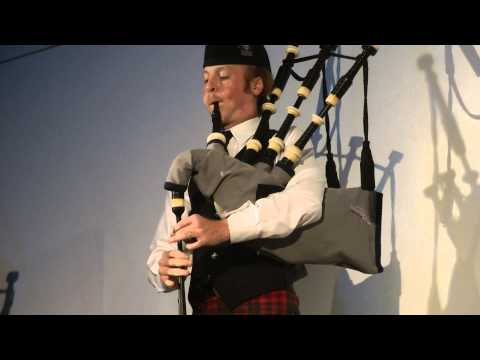 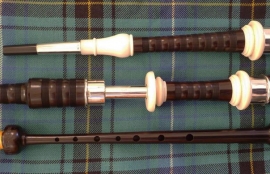 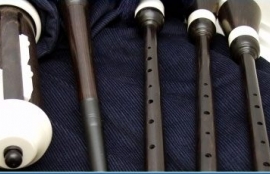 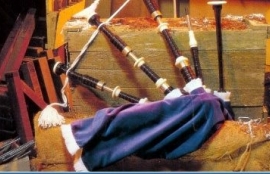 View photo
Message successfully sent
Sorry, we could not complete your request, please try again later.
Send a message to