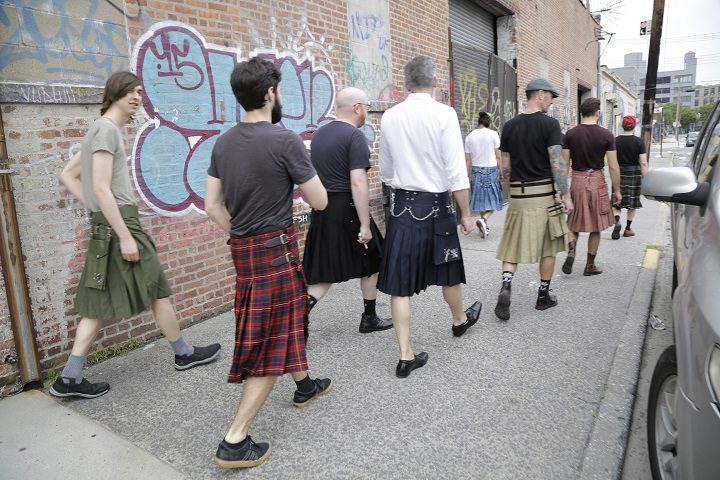 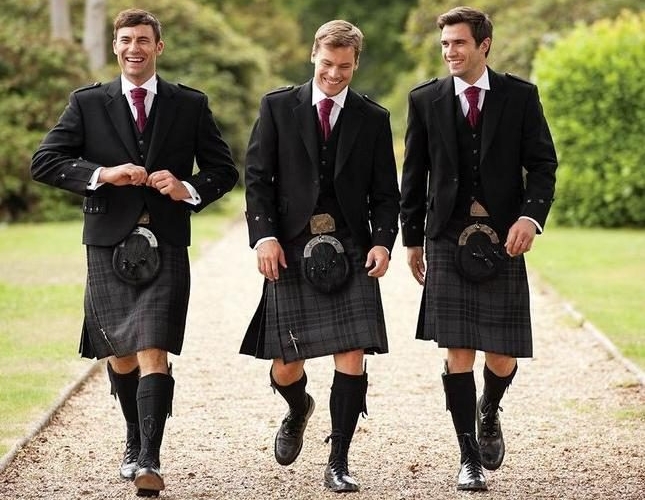 skirts for men are not seen as mainstream fashion in many western countries: well in the USA anyway. Well, this is my hub to prove that it is in fact pretty common in many cultures for men to wear skirts or long-flowing robes.In fact, trousers weren't even invented until quite late in history. The modern Pantaloon dates from mid-Victorian times developing from the earlier baggy trousers. For most of history wore skirts or robes, similar to those that women did. Usually shorter and less ornate but they certainly still exist. I come from New Zealand and it's not at all unusual to see men walking the streets in skirts - in fact back in the 1970s we had a Police Commissioner, Rod Moody who wore skirts and caftans to court - and the won the right to do so. He borrowed his wife's skirts for a while but she got over sharing her wardrobe and made him get his own. There was no huge outcry - though initially, it caused a stir. He did it for several years and the media basically got used to it and quit running stories on it. Here's a quick rundown on skirts I see normal men wearing on a regular basis The Scots, of course, have been wearing Kilts for centuries. Kilts are made of yards of finely pleated tartan fabric. The patterns are generally traditional but more recently more modern fabrics have been used. The sporran is the large purse worn at the front and a kilt pin is required as the kilt is simply wrapped around the body - there is no side seam. For day dress the kilt is worn with a country jacket,  or for evening wears a black velvet jacket and white .    Variations of Skirts for men are also worn across the sea in Ireland and also in Greece: where they tend to be lighter weight cotton and shorter Many Pacific Islands including Tonga, Samoa and Fiji the traditional male dress is a lava-lava or pareo similar to the Asian sarong. This is simply a piece of material wrapped around the waist. These useful garments are very common all across the Pacific and also in cities with large Polynesian populations such as Auckland, New Zealand. The traditional Fijian police uniform is a formalized version of the lava-lava, a white wrap around skirt to the knee.

All across the Indian sub-continent sarongs are very common. Any culture where people often sit cross-legged or squat on the floor it's much more comfortable and modest for a man to wear a wrap. 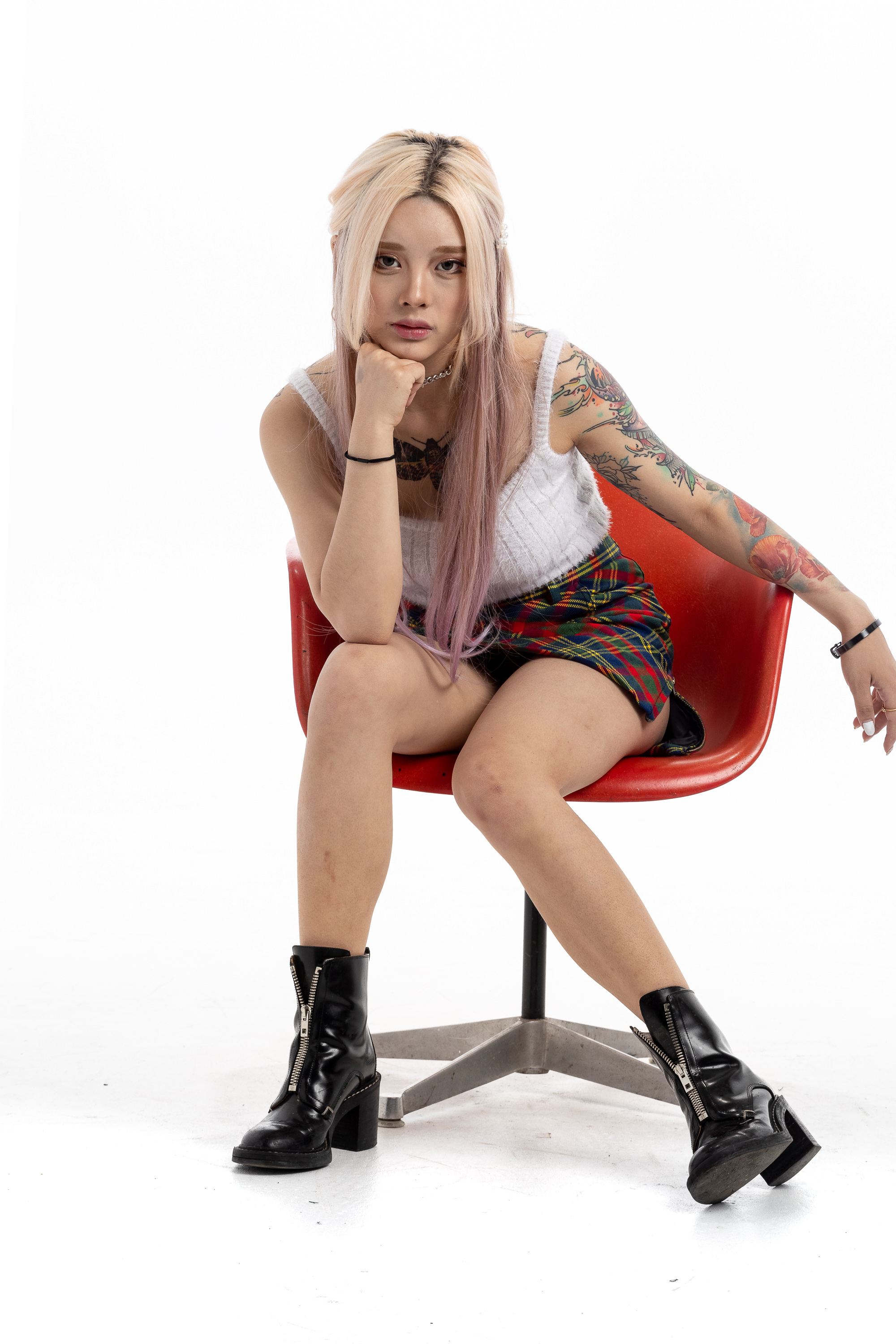 East. The version worn by Muslim men is called a Kufi but they are all similar. Long and flowing - often, though not always with matching trousers underneath. The kaftans adopted by the swing 1960s were variations of this common traditional dress And did you know that the women's outfit the Kamwaar Shamiz from Pakistan and northern India which looks similar with trousers underneath was the first time that the Victorian explorers saw women wearing trousers - shocking!

I find it quite funny that western men have such a hard time wearing "women's" clothing unless its the kinky or pervy version! I wear men's clothing all the time. I wear men's shoes often (they fit better) and often buy men's shorts or shirts because they have better and more functional pockets! Getting a Western man to lose his shorts and adopt the far more comfortable lava-lava is incredibly difficult - even on a tropical island beach when they are really suffering from heat rash in the worst place. I often wear men's clothing but I always dance in a skirt. I love the feel of the skirt moving around my legs as I move. I remember dancing with a guy who was wearing a kilt for the first time at a Highland Dance. He was an experienced dancer and could not get over the feeling of movement he got from the skirt flying. (Note to the guys if you try this just make sure you wear the sporran - you don't want it flying too high!).The biggest irony of all is the vague homophobic cringe that most western men react to when asked if they would wear a skirt: I guess that makes all these guys suspect? 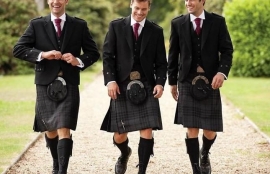